"When I hired a psychologist, I gave him the following task:

To create a methodology that helps busy adults, having no IT background, who never coded before to learn a totally new skill such as ABAP programming in as efficient way as possible.

Effective Knowledge Transfer by Our

"The only reason why we were able to shrink amount of study time to 3-Months & establishing high quality knowledge transfer, is thanks to adopting to our IT Training Programs "2 Sigma Problem" findings of a scientist Benjamin S.Bloom from the University of Chicago and concepts of Self-Efficacy by Albert Bandura" 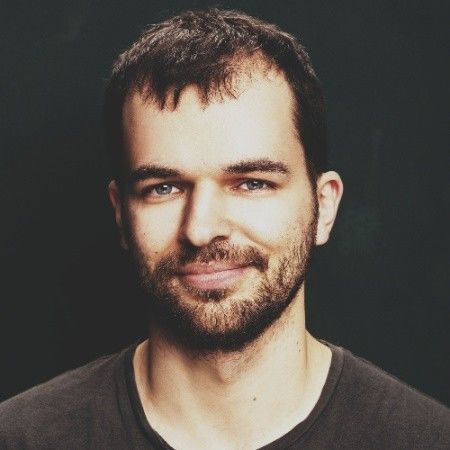 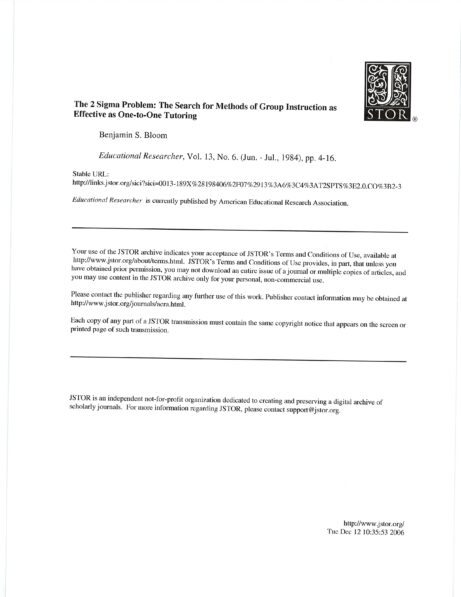 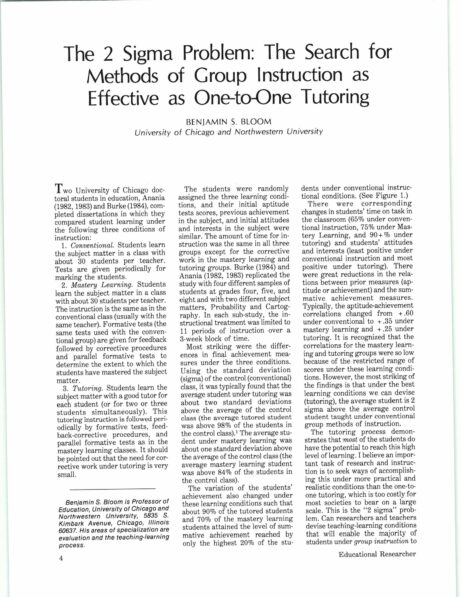 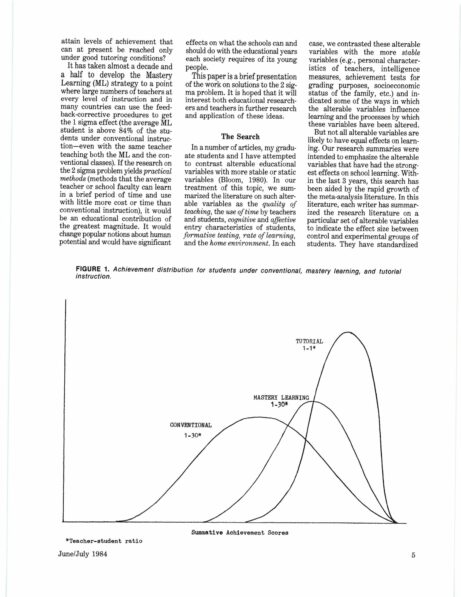 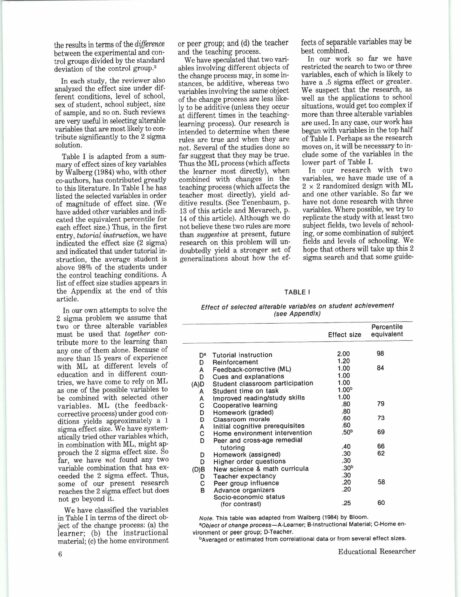 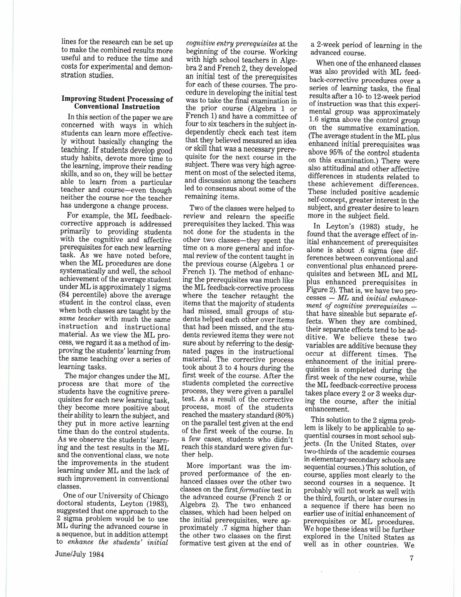 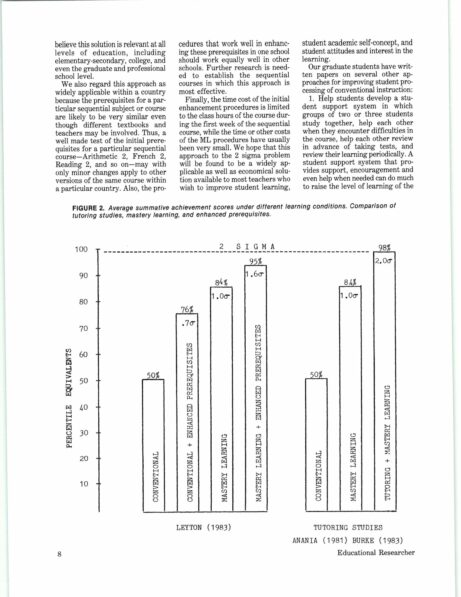 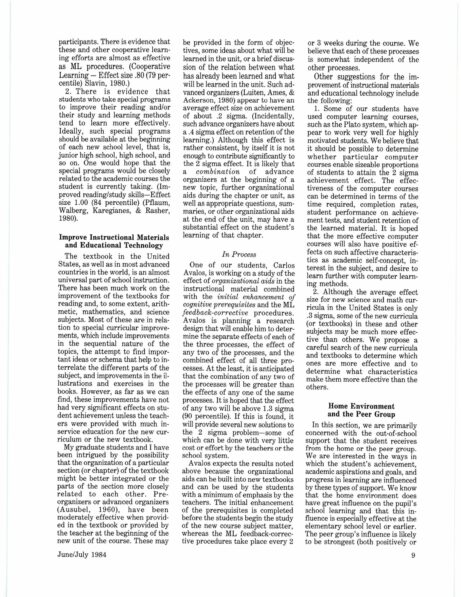 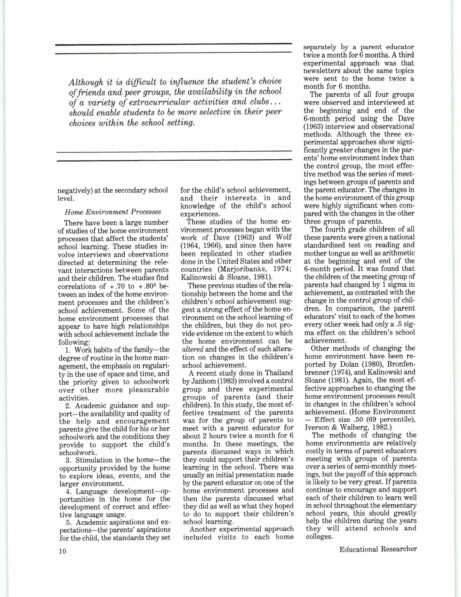 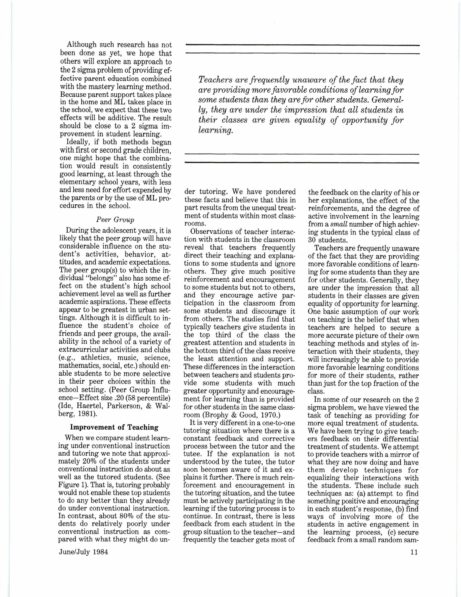 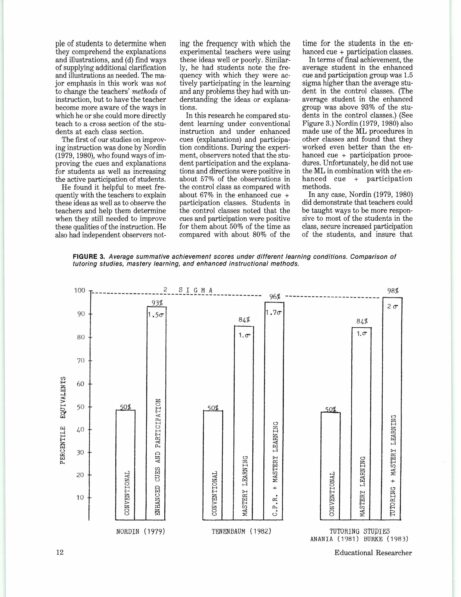 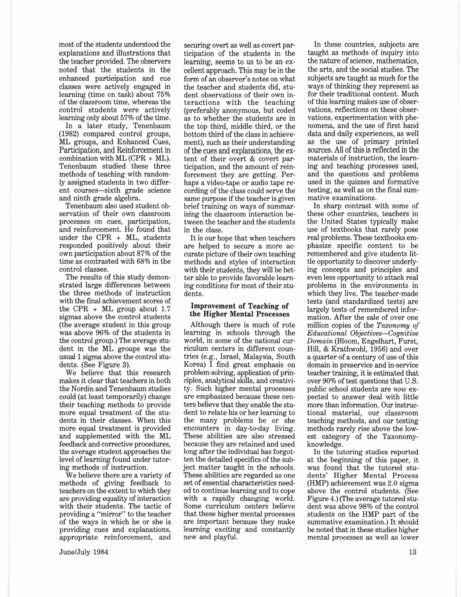 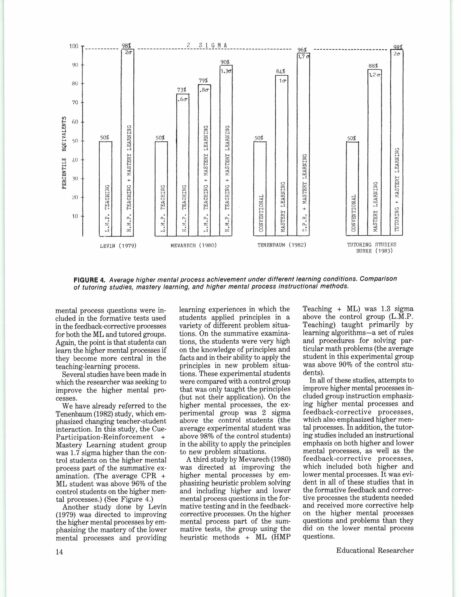 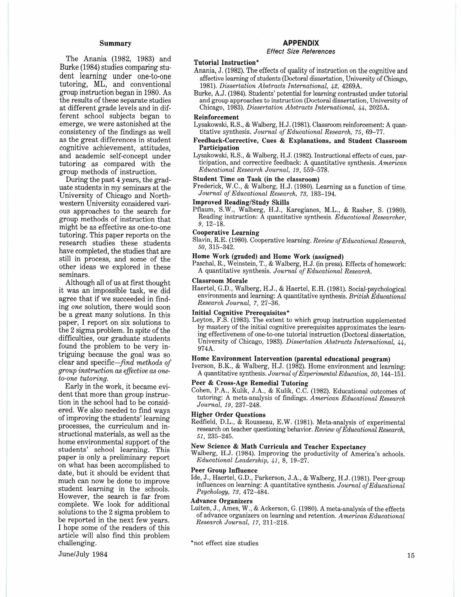 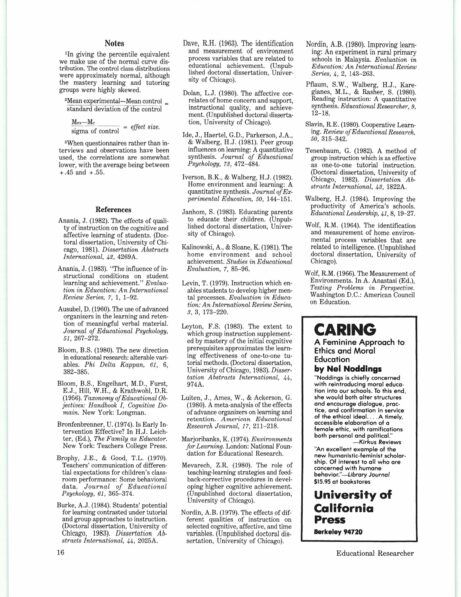 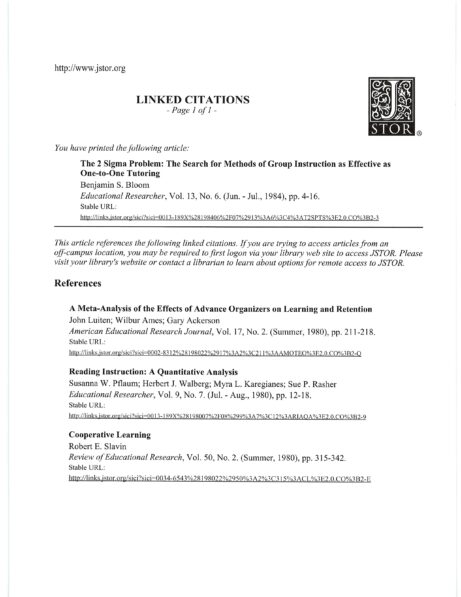 While learning to code, you create your own referencing programs. Then at the end of each and every module you start applying gained skills on your own projects.

Projects created with the help of psychologists to best ensure the knowledge transfer that sticks in your brain.

We teach our students how to "kill memorization" and how to create programs in much faster & efficient way.

You learn new technical topics by seeing & applying how specific technical concepts are being used on real projects.

Your mentor leads you through project implementation process + shows you best practices from real life projects.

MOVE ON ONLY WHEN DONE

To ensure that your skills are growing, You move forward to the next level ONLY after you've mastered preceding topic.

Human brain best learns on its own mistakes. Some of our projects lead our students to fail so that they are ready to avoid such pain on real projects.

We get regularly on calls with seniors implementing big,mid-sized & small projects to understand what technologies are being used in these days in companies so that we can teach our students only relevant topics that they can apply right away in their work.

Other Critical Components of the CSE Cycle

Ready to Experience & Learn More About

CSE Cycle by Yourself?

Influenced CSE Cycle the Most 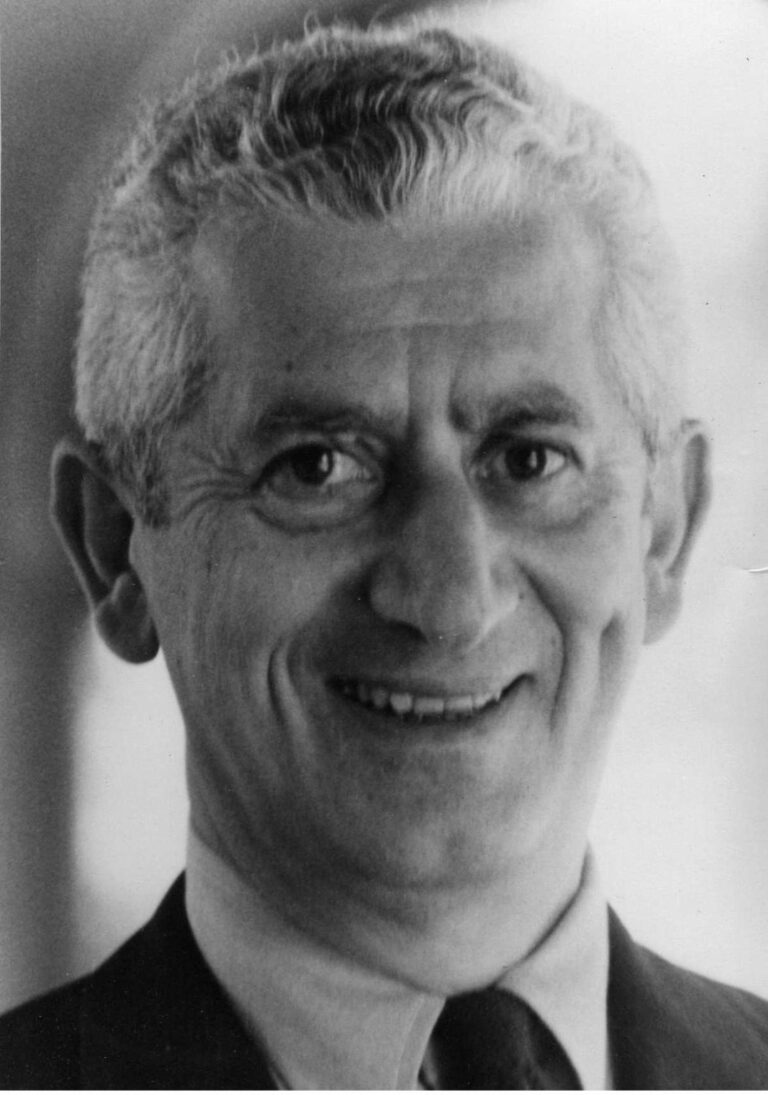 Download his most famous research done in 1980's called "2 Sigma Problem" which is still used by many educational psychologists even in these days.

Bandura was a Canadian-American psychologist who was the David Starr Jordan Professor in Psychology at Stanford University.

Bandura was responsible for contributions to the field of education and to several fields of psychology, including social cognitive theory, therapy, and personality psychology, and was also of influence in the transition between behaviorism and cognitive psychology. He is known as the originator of social learning theory (renamed the social cognitive theory) and the theoretical construct of self-efficacy, and is also responsible for the influential 1961 Bobo doll experiment. This Bobo doll experiment demonstrated the concept of observational learning.

A 2002 survey ranked Bandura as the fourth most-frequently cited psychologist of all time, behind B. F. Skinner, Sigmund Freud, and Jean Piaget. During his lifetime, Bandura was widely described as the greatest living psychologist, and as one of the most influential psychologists of all time. 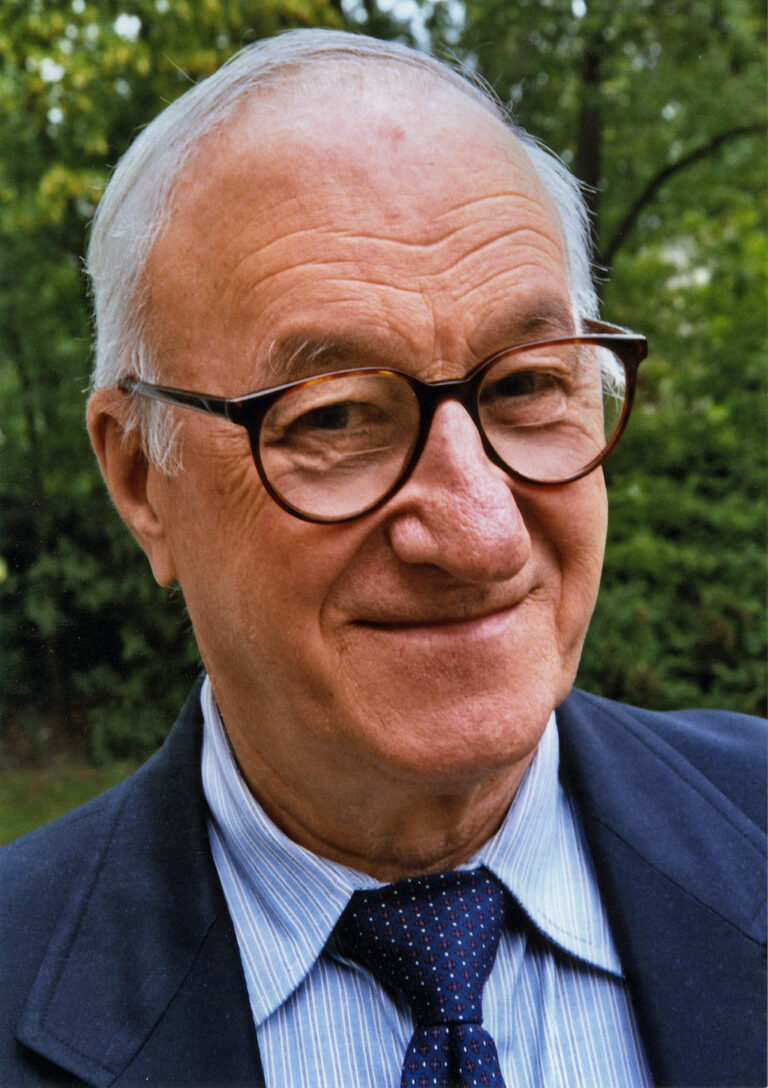